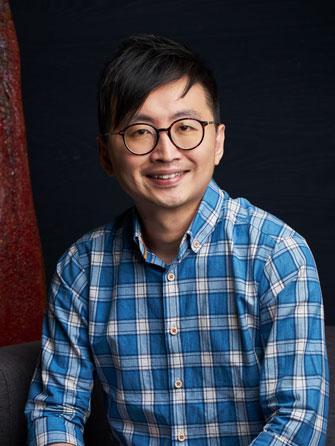 Ken started his animation career in 2005 and has over 10 years of experience in the animation and education industry. Over the years, he worked on 3D animated TV series, feature films, game cinematic, and TV commercials.

Some of the projects he worked on include My Friends, Tigger and Pooh and Secret Agent Oso, produced by Walt Disney Television Animation. He also worked on the game cinematic for Star Wars: The Force Unleashed 2, produced by LucasArts, and the Japanese 3D animated feature film, Oblivion Island: Haruka and The Magic Mirror (ホッタラケの島 ～遥と魔法の鏡～), produced by Production I.G.

Prior to becoming a lecturer, Ken was a Senior Animator at Sunwoo Entertainment. He also worked as a character animator at Polygon Pictures in Japan.