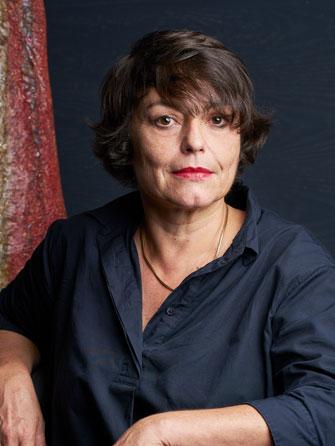 Her interest lies in feature films, art films and documentaries. One of the documentaries Murder on a Sunday morning won the Academy Award for Best Documentary Feature at the 74th Academy Awards in 2002. Cecile’s own film productions and photography works have also been featured in festivals such as Cannes Junior and Buenos Aires International Independent Film Festival.